“Mr Vandjelic is among Croatia’s most capable business leaders today and his understanding of the hotels and resorts sector in Croatia, as well as Europe, is very impressive,” said Brcic Jones. “I look forward to working with Damir and synergising with our internationals operations.”

“This is a major coup for RoomOrders,” said RoomOrders Inc. founder and Chairman Viktor Matic. “There is a long list of strong corporations pursuing Mr. Vandjelic as well as political parties, who see him as a candidate for Croatia’s highest offices.”

“Luckily Mr. Vandjelic is eager to share his vast experience in the start-up sector and is able to juggle RoomOrders with his other engagements,” Matic said.

Matic revealed that Vandjelic has already dabbled in several start-ups and hopes his experience and relations will elevate RoomOrders as it enters a period of accelerated growth.

RoomOrders is a cloud self-serve platform that allows guests contactless ordering and payment of food and beverages in hotels, restaurants, bars, and cafes; whether they are in lobbies, rooftops, or poolside and beachside deckchairs, using their own smart devices.

RoomOrders is used in about 300 venues across the world, including leading hotel chains like Hilton, Marriott, IHG and Accor.

Vandjelic most recently held the position of Chairman-Supervisory Board at INA-Industrija nafte dd and Chairman-Supervisory Board of Cromaris dd. He was also on the board of Croatia osiguranje dd and Member-Management Board at Adris Grupa dd and Member of Adria Resorts doo. In his past career, Vandjelic was Chairman-Management Board at Croatia osiguranje dd. and also president of Council of HANFA, a financial regulator in Croatia. Vandjelic received an MBA in economics from The University of Liverpool.

“I am glad to be joining this exciting group of local entrepreneurs, who have already positioned their brand internationally as a leader in the hospitality industry,” Vandjelic said.

“Mobile ordering and payments is a trending sector and I hope to put RoomOrders in good stead when it becomes a booming sector very soon.”

“There is strong potential across Adriatic beaches, particularly camping sites and resorts, which can easily be replicated globally,” Vandjelic said.

The corona virus has had a major impact on hospitality providers, with many forced to close completely in nationwide lockdowns over the past two years. However, many surveys indicate that one of the first things people want to do emerging from the forced seclusion is to go and dine with friends.

Hoteliers have resisted digitalisation fearing it would remove a key ingredient of hospitality – ‘human touch.’

However, low-touch technology is now not only becoming an interesting idea, but a necessity.

RoomOrders Global is a part of the RoomOrders Inc. group, providing a mobile ordering and payments solution for hospitality, particularly hotels and resorts. RoomOrders is used in some 300 leading venues across the world, from New York, Barcelona to Sydney.

Visit our video for a quick introduction to RoomOrders se our RoomOrders-Croatian or RoomOrders-English video clips. 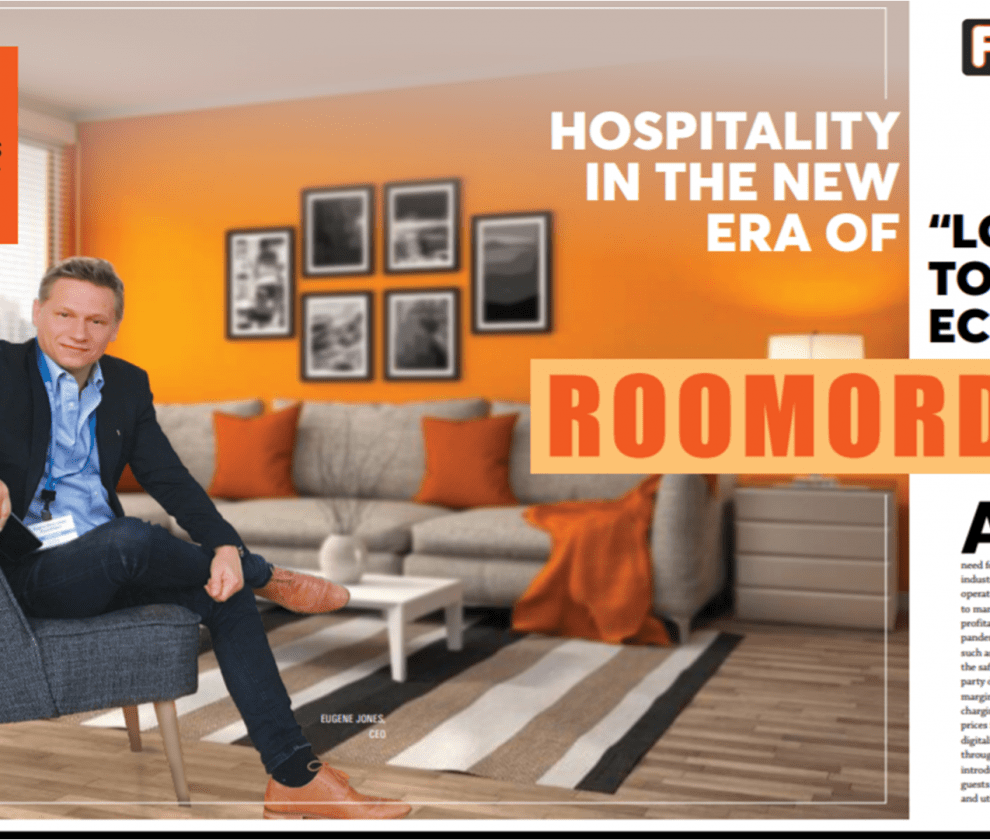 We care about guest experience. Yeah, but really? 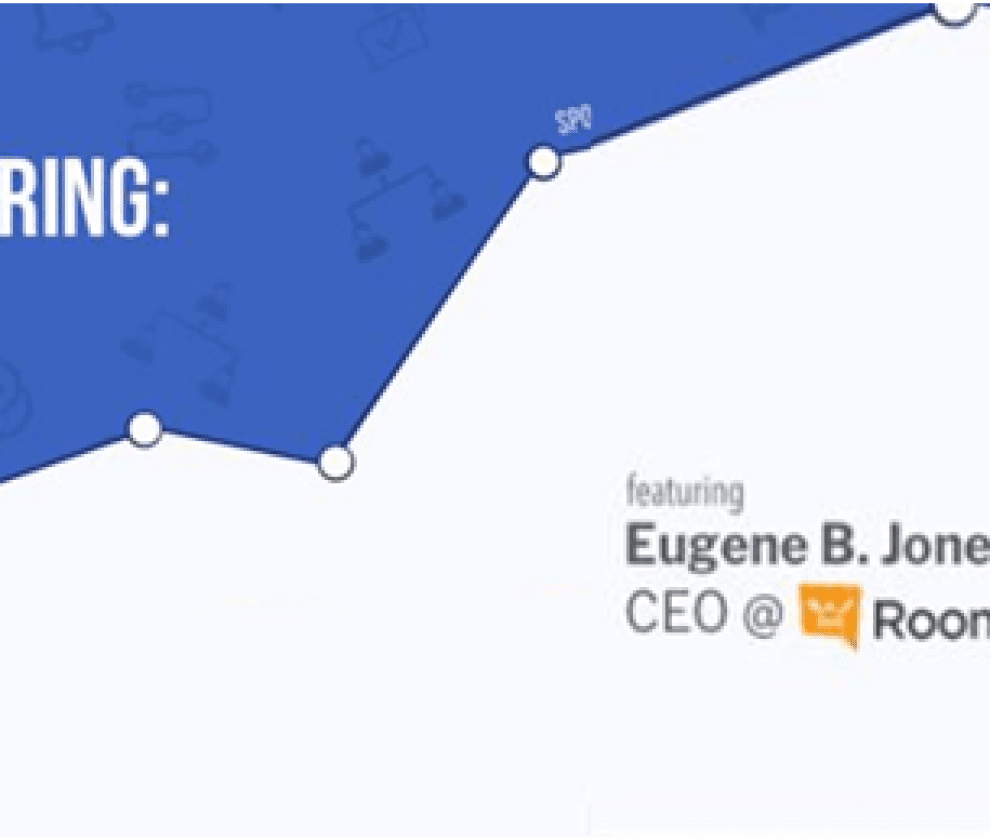 The Rise of Mobile Ordering